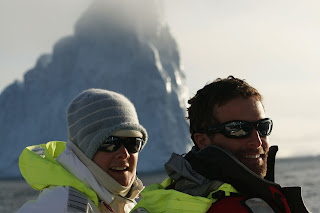 Three years ago today, my two children embarked on an epic journey near the Top of the World to conquer the NW. Passage. Leaving Newport on the 16th. of June 2009, the voyage took five months, ending in Seattle. The vessel was a 57' Nordhavn.
Thanks to modern communication, the trip is the object of a long film documentary and will be released soon. I'll keep you posted.
Chauncey, since has crossed the Atlantic on a J60 and is completing his MBA.
Dominique is involved with the racing program of the new 72' "Bella Mente". The boat is sailing in the 2012 Bermuda Race, which started yesterday. 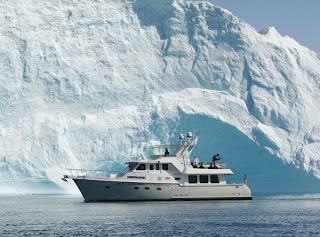 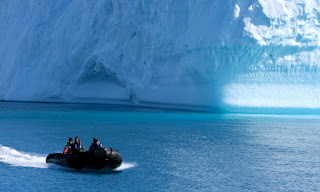 Posted by Tanton Yacht Designs at 11:33 AM No comments: