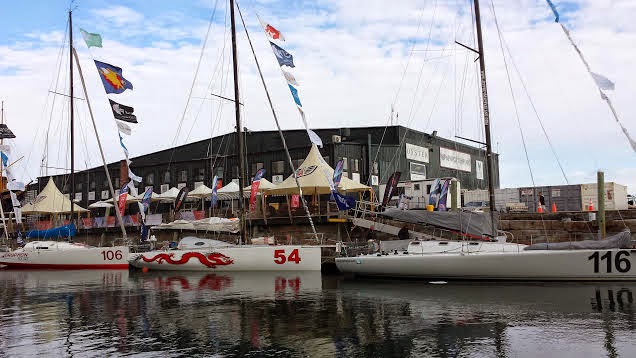 The Class 40 renewed their Cup for this 2014 edition.
Fewer boats, but equally good competition over the legs.
Starting in Charleston to New-York, then on to Newport.
With inshore races over the weekend, marred by the
demise of Dragon hitting a rock in the Passage.
I am fond of this Class, but like said one of the designers;
"It is so hard to get racing going in the US". Yes, for
smaller or bigger boat you still a few one offs built but
for some reason there is little grip elsewhere.
Especially for single or double handed racing events. 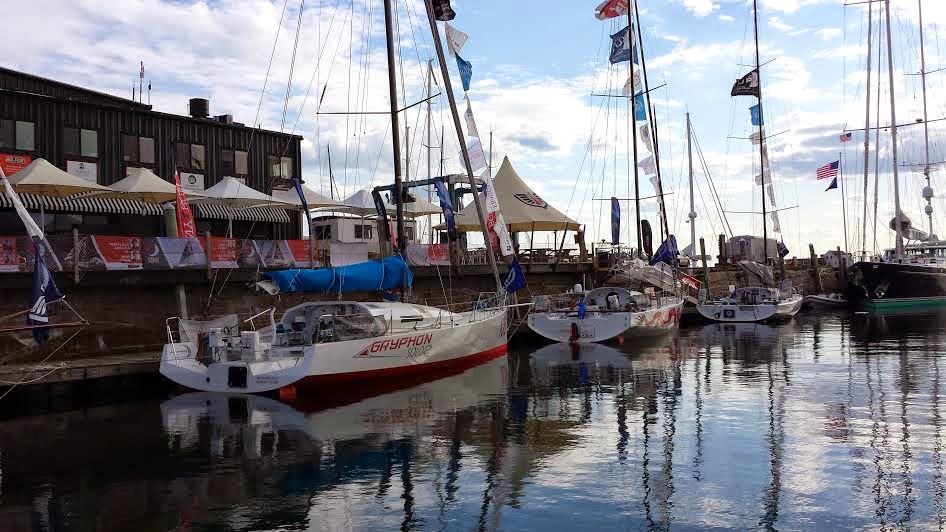 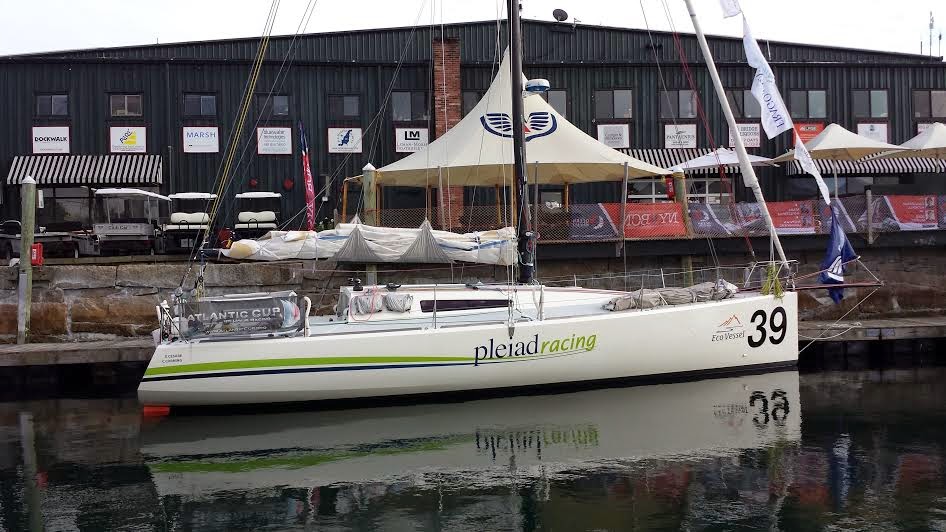 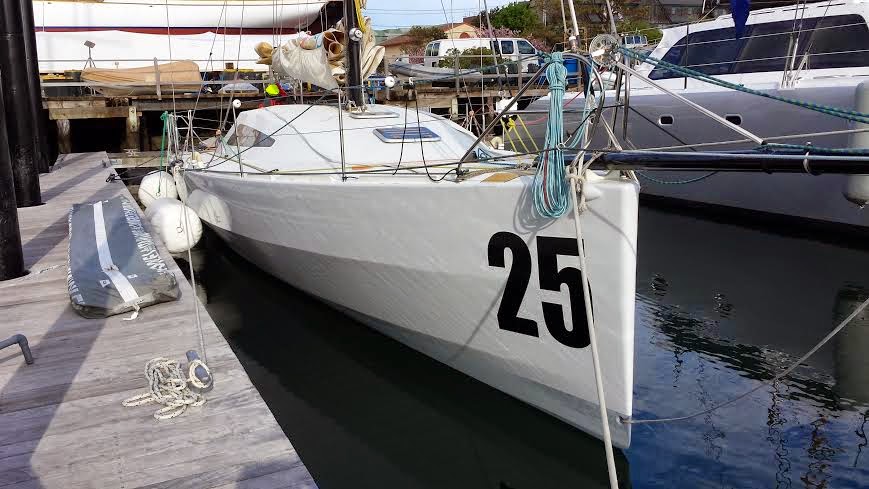 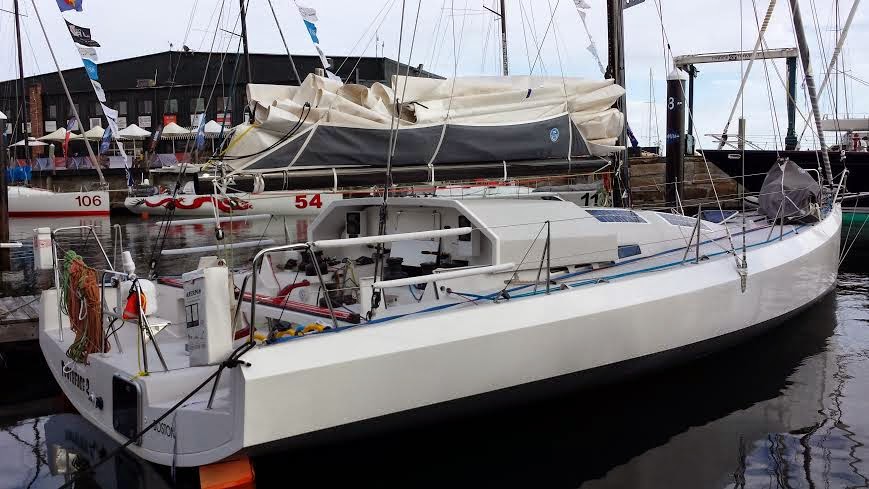 Next year, I believe that the new generation of Class 40 will follow the success of David Raison's Mini Transat by increaing the width at the bow within the constraint of the new adopted rule to minimize the "scow effect". I designed a 40 representative of what the breed will be like 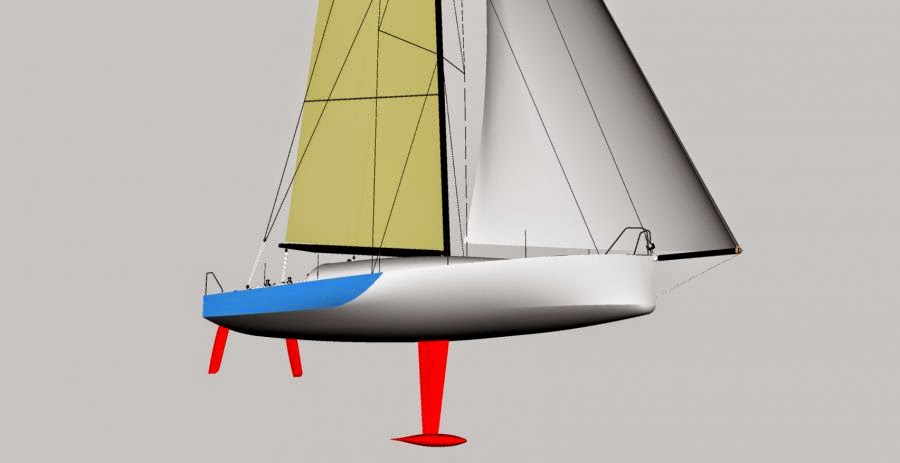 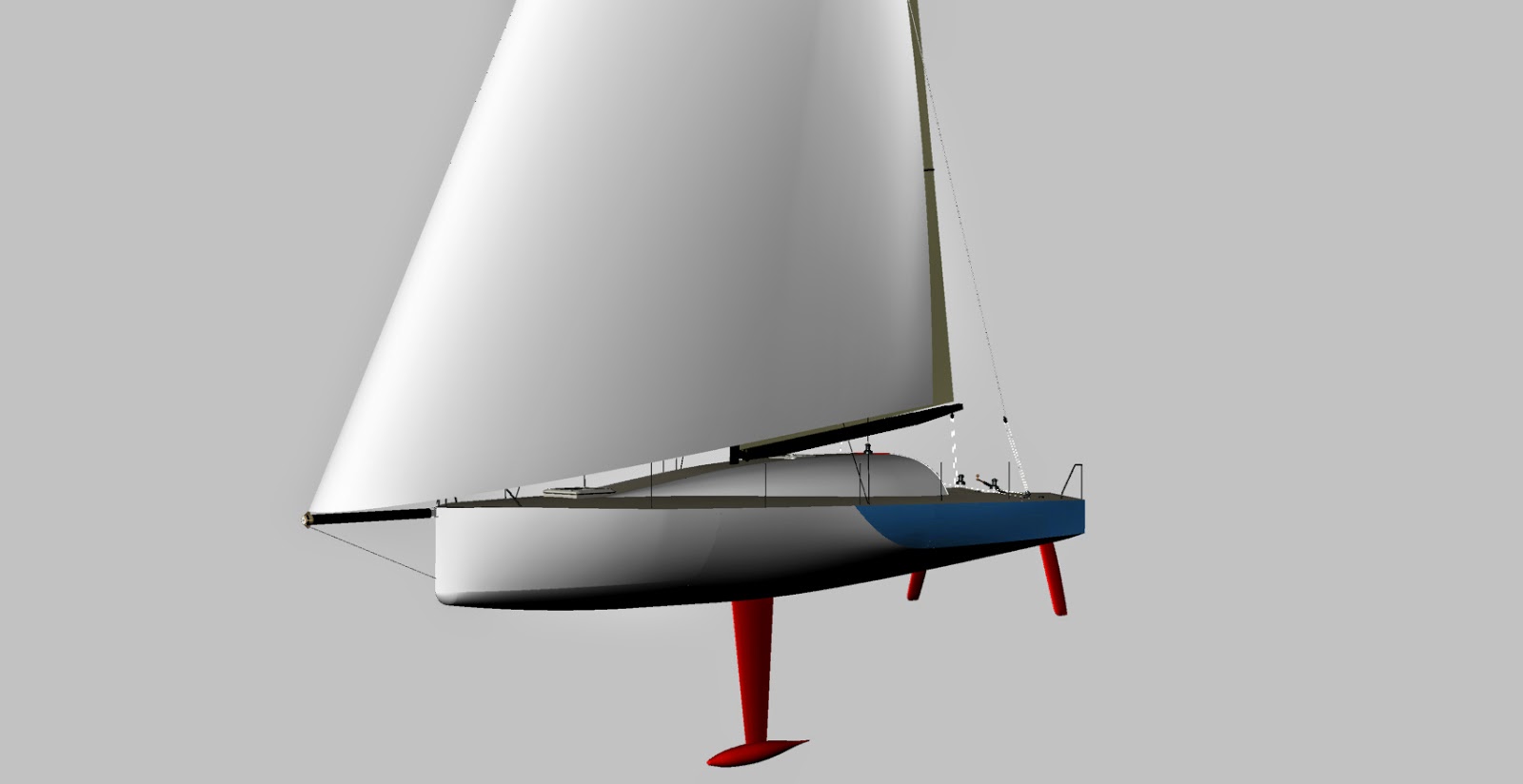 Posted by Tanton Yacht Designs at 7:58 AM No comments: