- Vesta aground. The dramatic Video catching the moment where Vesta, the VOR competitor hit the Cargados Carajos Shoals. This cannot leave us without feeling horribly bad about the crew, the boat, and for the Race.

- The sequence of events must have been creeping for some time before, probably by compounding small errors to end up on an island. I am not to analyze the issue of responsibility but simply know that actions have consequences and that there must be a reason. Once, I have been in that situation of ending on a sand bar. Thank God without the complete disaster as depicted above. 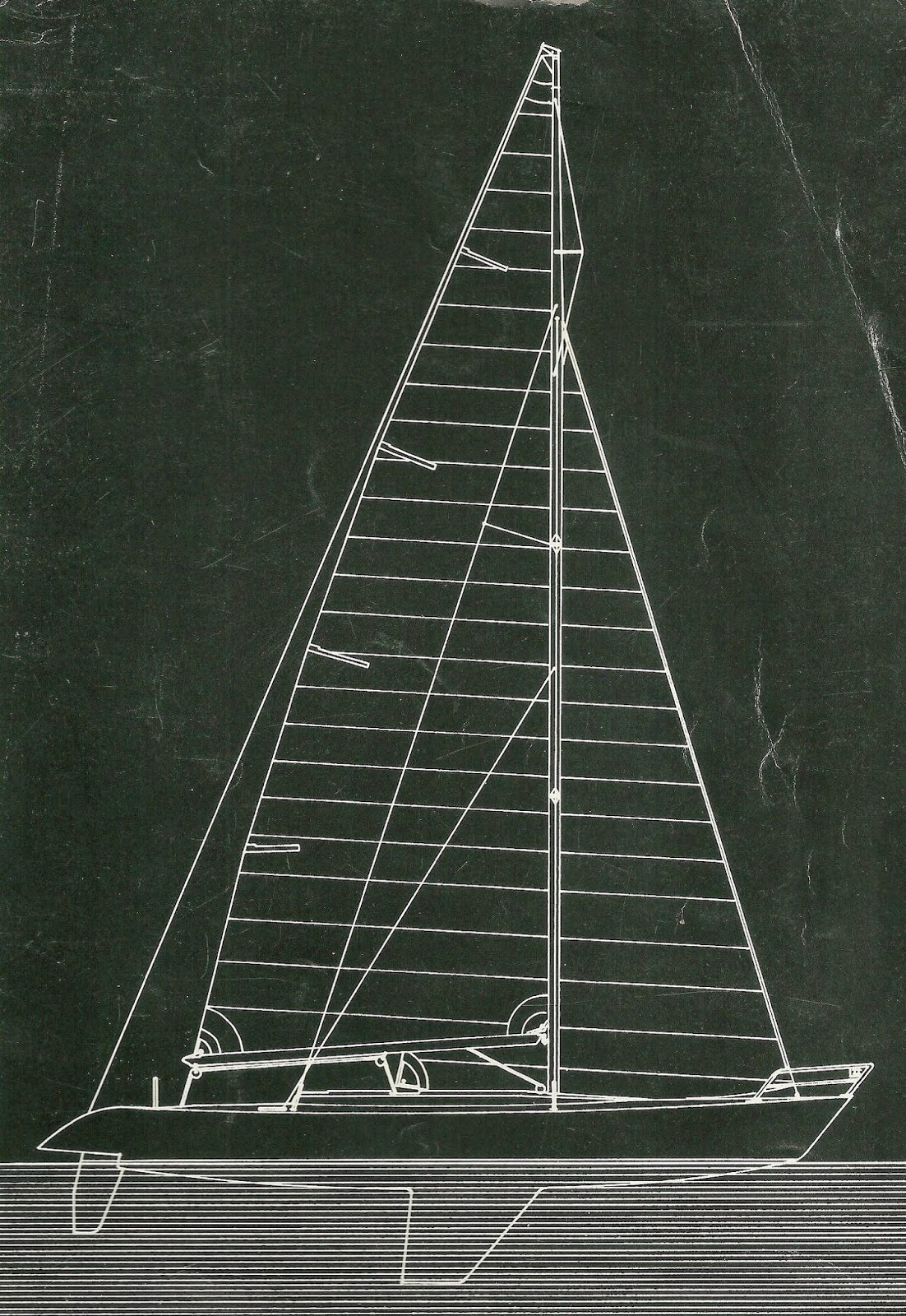 A little side story.
- S.O.R.C 1979. We had a good clip on Desperado, an early 57' U.L.D.B capable of going 25 knots with very little help. That night, closing on the finish line we had to negotiate a channel. The navigator was down below at the chart table. Probably sensing something was not quite right, the owner asked me to check on the navigation. That is when we hit. Bone crushing, we were dragged on the bank and heeled well over. We took the appropriate precaution for the crew with a life vest, life raft overboard, and calling the Coast Guard. They were not long to arrive, we were not the only ones in this predicament. They towed us sideways out of the beach and out of danger and onto the nearest lift. If we did not sink on the way.
- Well, this Series may as well be over before even starting. But maybe not. 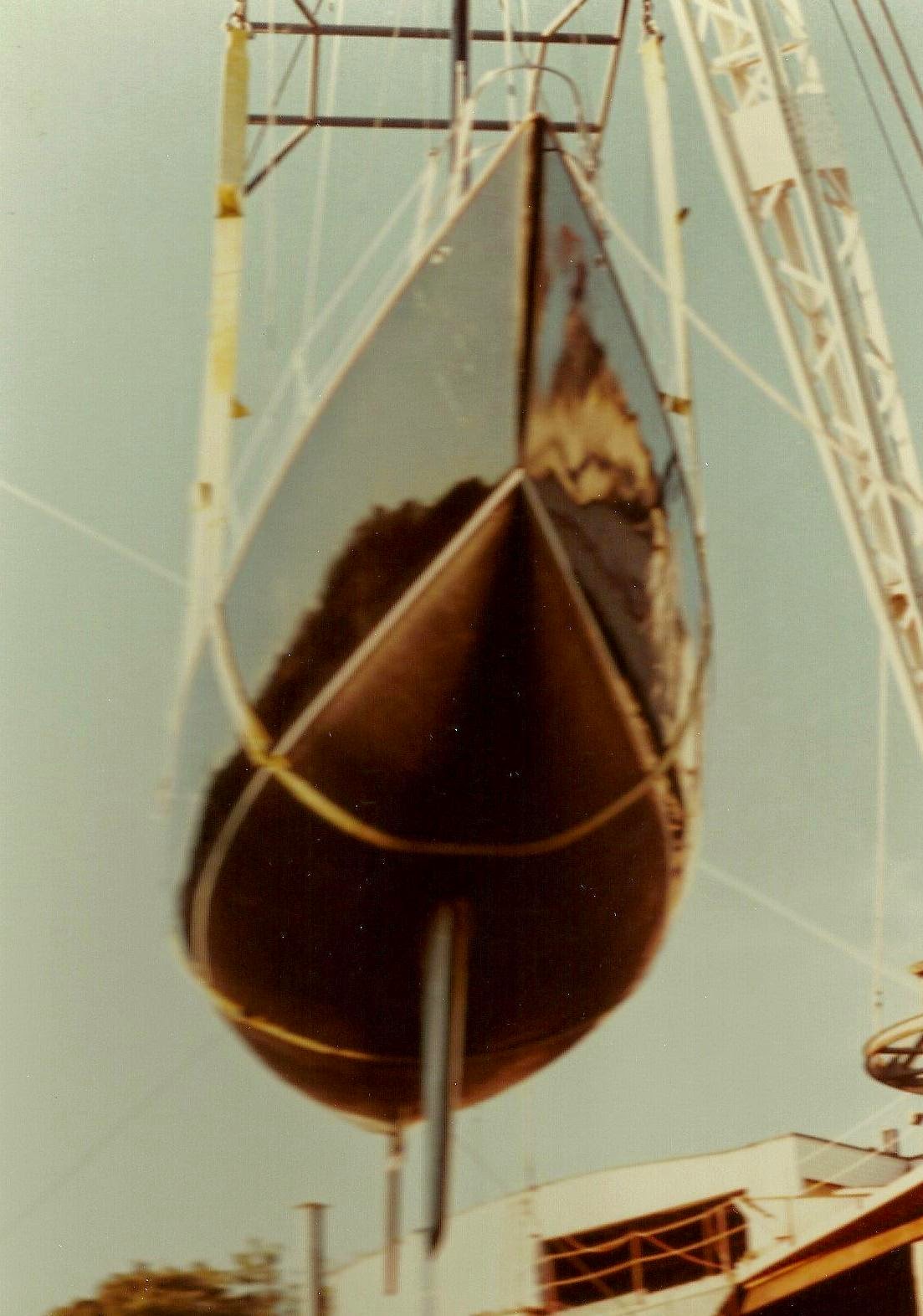 - On the spot, as you can imagine it was difficult to assess the amount of destruction and the amount of water ingress that could sink us. But going inside again just after the C.G dragged us to open water, I did not see any problem with the hull itself from where I was standing. Water was sloshing around the keel area, the vertical floor system inside the sump having been crushed. This fiberglass sump build over the entire length of the lead keel probably saved the boat of major rebuilding. As Desperado was battered by the swells, this space between the hull proper and the lead keel took the brunt of the crashes and slowly crumbling acted like a shock absorber. We rebuilt the floor and the spacer and went on missing only the next race. 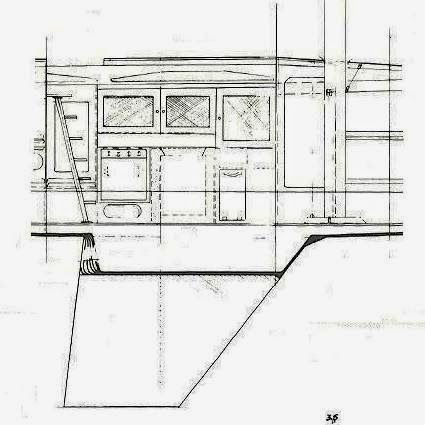 - This drawing out of the accommodation plan does not show the construction details, only the sump.